A joyous collaboration borne out of Co-Lab Theory, a project commissioned by Manchester’s Reform Radio.

Last year Reform Radio devised Co-Lab Theory, a collaborative project that would bring together eight rising Manchester producers with eight of the city’s more established artists to make a track in 16 hours. Those tracks would then be interpreted in various ways by eight visual artists and released on Reform Radio’s Rhythm Lab Records.

It was because of Co-Lab Theory that Balraj Samrai and Ruben Platt of Swing Ting joined forces with PERiiSU for ‘Business & Culture’, a joyous concoction of buoyant bashment and urgent UKG. Manchester-based filmmaker Yohan Reitan has contributed a life-affirming video accompaniment, captured in and around Hulme, Moss Side and South Central Manchester.

“I gained some great insight into how different producers like to create and how not to be afraid to step out of your comfort zone sonically”, explains PERiiSU. “I found the process of mentoring an upcoming producer to have been a great experience and I actually picked up some amazing arrangement tips from PERiiSU, in terms of the detail she goes to with automation as she works”, adds Samrai.

“When we were first introduced to each other’s music”, continues Platt, “PERiiSU’s sound design was something that really stuck out to me – it was great to get a glimpse into her process and I’m really happy that we were able to channel that talent and expression into a club-ready piece of music.”

All of the other tracks created as part of Co-Lab Theory, including contributions from Mr Scruff & Superlative, Malik Al Nasir & Josh Matthews and Lovescene & Indigo, will be released on October 1 and available to pre-order now.

Watch next: Patch Notes – Ela Minus 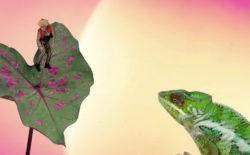 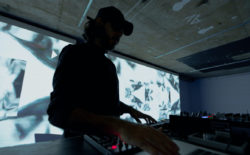 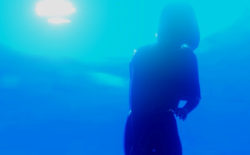 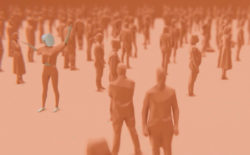 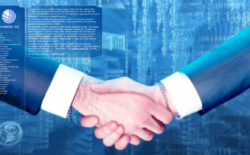 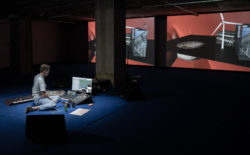