Filmmaker and animator Annapurna Kumar trips out to the cacophonous blend of post-punk eccentricity and Iranian classical and folk samples.

Last year Los Angeles-based, Iranian-American producer and DJ Maral made her debut on Astral Plane Recordings with Mahur Club, a mixtape that saw her putting a lysergic spin on reggaeton, Jersey club and dub using samples pulled from her collection of Iranian classical, folk and pop records.

On her debut album, Push, Maral steps out of the club, contorting Iranian classical and folk sounds into cacophonous, genre-shredding tracks, some of which, for the first time, feature her voice front-and-centre.

“I think it represents me wanting the music to push people towards thinking about sound/music in a different way and me pushing myself to create something new”, she explains. “As well as this feeling towards society – of wanting them to push to be better and more forward thinking in how we can make the world a better place.”

While ostensibly a love song, the discordant stomp and melancholy instrumental sample of ‘Sweet Thing’ speaks to a sombre thread that runs throughout the album. “The history of Iranian music has a lot of melancholy in it”, says Maral. “So much of Iranian history is sad. Since ancient times, Iranians were always fighting off invasions.”

Her deeply considered engagement with the complexity of her source material is something that influences every aspect of Push, as she explains: “I try to incorporate the philosophy behind Iranian classical music, the importance of improvisation, by letting my samples play around with each other until they become friends. And if they click, that makes a good song”.

Filmmaker and animator Annapurna Kumar provides the perfect visual accompaniment for the track, creating a swirling psychedelic landscape in which to locate Maral’s technicolour collision of sounds and ideas.

Push is out now, on Leaving Records. 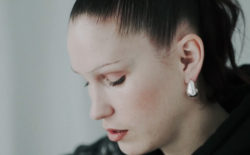 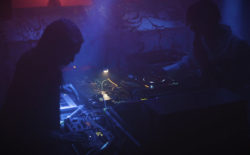 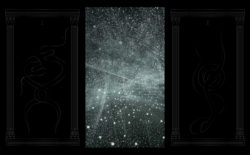 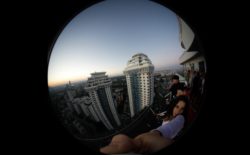 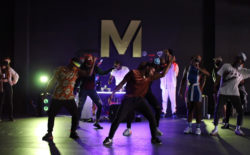 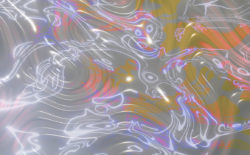 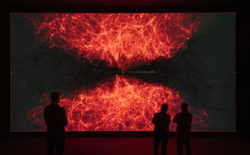 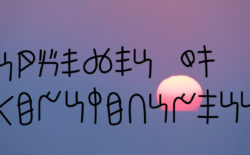 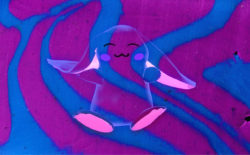 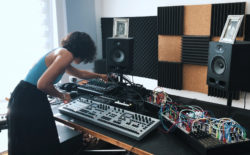 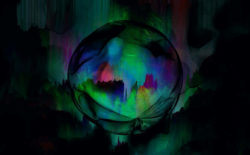 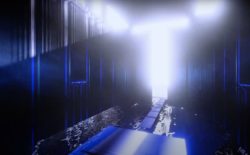 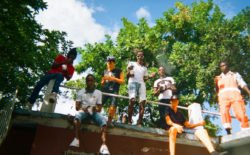