A deep techno set from a veteran of the Czech electronic scene.

Tomáš Hartl aka Elektrabel is one of the Czech Republic’s most established techno producers. His career began in the early 2000s, when he released a string of 12″s on 6277, an imprint of Jeff Mills’ Axis Recordings, and his output has continued steadily over the years on a number of different labels.

Hartl was one of the acts to perform at the 2020 edition of Prague’s Lunchmeat Festival, where he played a live A/V set with visual artist Eliška Kociánová aka Æoe. Accoridng to Hartl, the material for the set was prepared exclusively for Lunchmeat, which was one of the only European festivals to run this year, albeit under local COVID regulations.

Hartl’s setup consists primarily of modern Roland gear such as the TR-8, TB-3 and SH-01A that can both emulate classic drum machines and synths such as the TB-303 and SH-101, as well as the recent MC-707 groovebox. “There are three audio channels – two for sounds and one for percussion – leading from the the 707 to the MX-1 and the 707 also sends MIDI notes to the SH-01A,” he says. “I lead BD, TOMs and other percussion instruments from the TR-8S separately; BDs and TOMs as audio, others via USB.”

An EP featuring the material Hartl prepared for the festival called SUBSEQUENTS will be available on December 12 from Elektrabel’s Bandcamp. 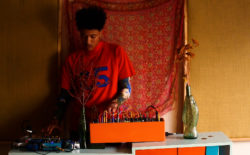 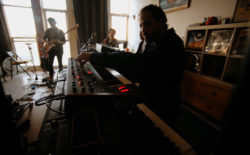 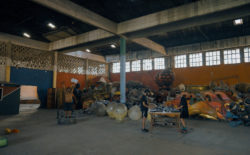 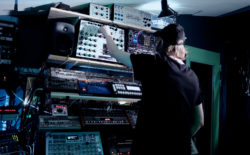 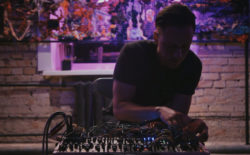 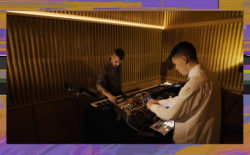 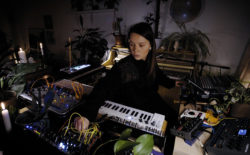 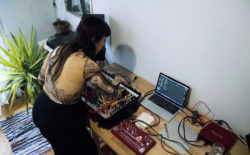 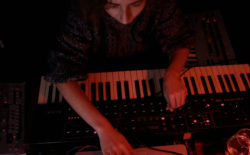 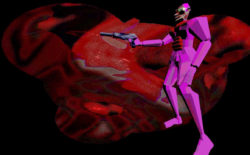 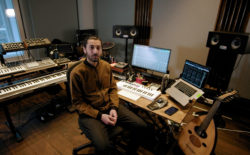 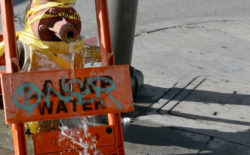 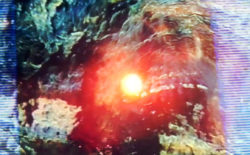 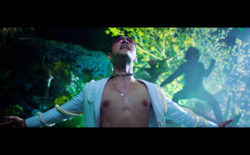 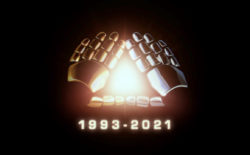 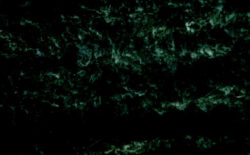 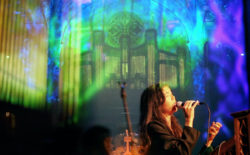