Filmed at the 2020 online edition of the Portuguese festival.

In October, Portugal’s Semibreve Festival held an online edition in response to the COVID-19 pandemic. The festival commissioned artists to perform at Braga’s 17th century Monastery of São Martinho de Tibães, with the performances filmed by Portuguese culture channel Canal180. 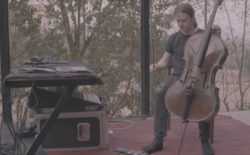 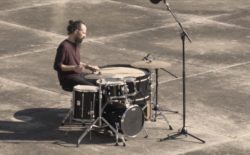 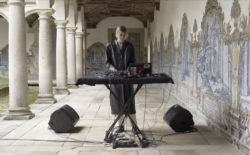 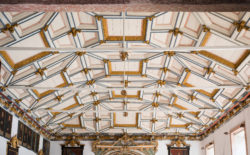