Yuko Araki is at the forefront of an emerging scene of young female artists from Japan shedding new light on noise, experimental electronics and post-industrial techno. Drawing inspiration from ’70s prog-rock and free jazz, Araki’s approach to her cacophonous compositions is expansive and fluid, oscillating between tension and release, euphoria and dysphoria, abandon and restraint.

‘Moonstroke in the Mountain’ is taken from End Of Trilogy, Araki’s forthcoming album for Room40, which is described by label head Lawrence English as “not merely a conclusion, but rather an interrogation of what comes next.” Shifting between melodic drifts of polychromatic synthesis and buzzing ruptures of harsh electronics, the tracks sees Yuko Araki tempering esoteric noise with playful brightness.

‘Moonstroke in the Mountain’ is taken from End Of Trilogy, which arrives via Room40 on April 2. For more information about Daisy Dickinson and her work you can visit her website and follow her on Instagram. 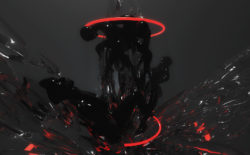 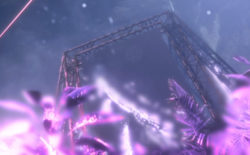 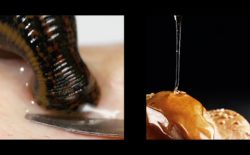 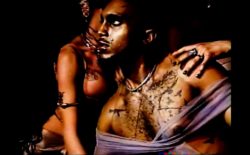 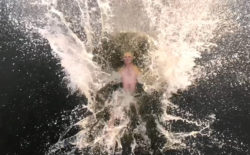 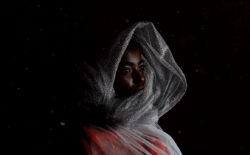 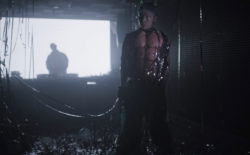 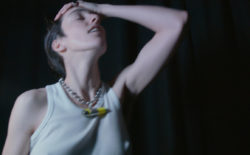 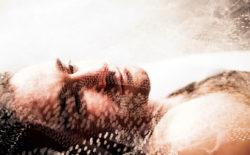 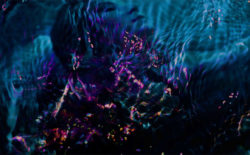 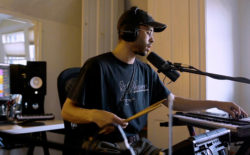 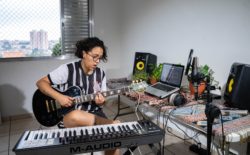 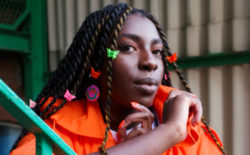 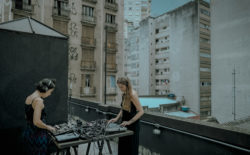