Sound Stream at Cable this Saturday 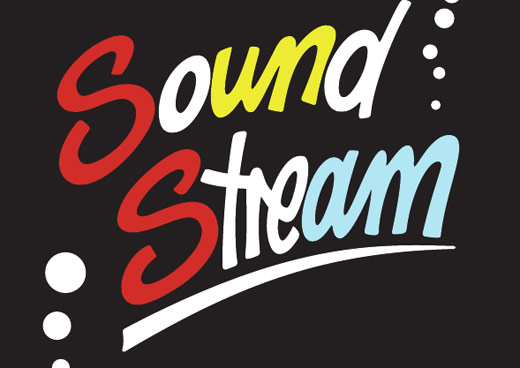 There’s no more elegant way of putting it: we absolutely fucking love Frank Timm, AKA Sound Stream. The last time we caught him live in London was at Plastic People a couple of years back, and he absolutely smashed it, changing the way we listened to disco music forever. And no, we weren’t on drugs.

For those who don’t know, Timm is one half of Berlin dancefloor destroyers Soundhack, AKA Smith N Hack (remember their remix of Herbert’s ‘Moving Like A Train?’). He works solo as Soundstream, taking the idea of the disco edit to giddy extremes – applying the focus, fatness and streamlined intensity of heavyweight Berlin techno to colourful samples sourced from original disco and soul records. It’s hard to think of a comparison to his sound, because it’s so unique. Ever Sound Stream 12" is essential, but it’s in the live arena that Timm’s gut-bustingly funky, tweaked-to-fuck music really needs to be heard.

Good thing, then, that he’s headlining the next Future Flash party at Cable, the new South London space that’s boasted the kind of line-ups in its opening few weeks that most clubs take years to pull together. On Saturday 6 June, Sound Stream will be joined in Room 1 by Panorama Bar regular Prosumer, whose deep house-fuelled DJ sets and productions have been noticeably dubstep-influenced. They’ll be joined by residents Will Saul (Simple) and Dave Congreve. Room 2 is hosted by Hardway Bros and Matt Waites, with special guests Toby Tobias (Rekids) and DFA/Tiny Sticks gents Mock & Toof.

This is going to be a sick night, make no mistake; how refreshing it is for a new, large venue to be putting on these kind of artists. See you on the ‘floor.