Pixies tour 'Doolittle' in its entirety this October 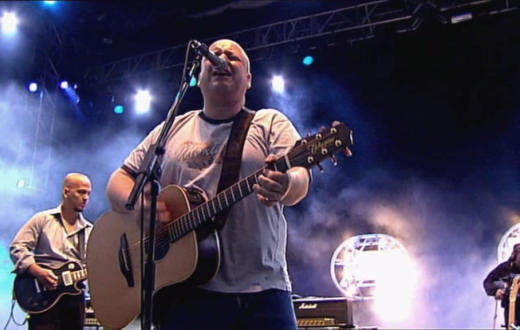 Who knows about the nuts Pixies box-set coming out, Minotaur?

Yeah, everyone at this point, that’s what we figured. So more good news from the Pixies camp; the band – who still rock it live, despite their increasing age and waist sizes – will be touring Europe and the UK in October, playing every song from 1989’s classic Doolittle, including the B-Sides from singles the album spawned.

Sez Frank Black: "We wanted to do something special for Doolittle’s 20th anniversary, and we thought this was a good opportunity to play all of the songs from that album, something we don’t normally do at a regular gig."

Hopefully they play some other stuff too and it’s not a straight-up Don’t Look Back job. We suspect it won’t be. So those dates: