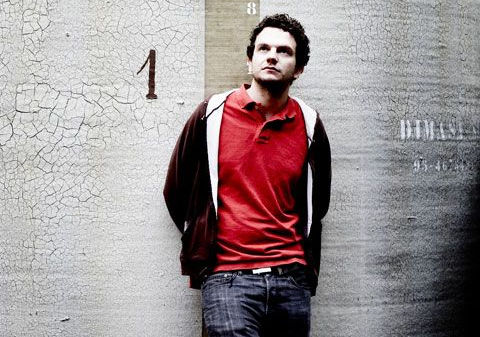 Alongside drum and bass pair D-Bridge and Insta:Mental, Fabric‘s Room 3 this Friday will see the live debuts of Werk Discs’ Actress and Lukid.

Actress, a.k.a. Darren Cunningham, is one of the UK’s best house producers and an auteur of the genre – taking the individual strands and signatures of Detroit techno and reconfiguring them into ephemeral, real-time forming monotone sketches that seem to disappear as subtly as they take shape. We’ve banged on about his album, Hazyville, enough by now: you should know it’s great, and the only thing stopping us referring to it as his magnum opus is the fact it’s his first full-length.

Lukid is Luke Blair, the core recruit of Actress’ Werk Discs label. He’s released two albums on the imprint to date; both bottom-heavy addictive hip-hop, and will also be playing live on Friday. On top of that, Room 2 takes the form of a Bristol dubstep showcase: headlined by Pinch and Peverelist, the men behind arguably Bristol’s two premier labels in Tectonic and Punch Drunk, it also sports sets by Komonazmuk, Bass Clef, Synchro b2b Indigo and more.