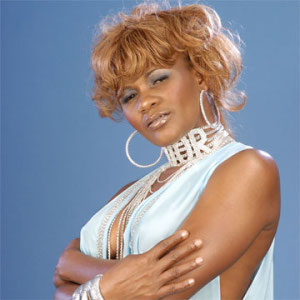 If Rinse FM’s short-lived UK funky night Beyond achieved one thing, it’s making up part of ‘Loser”s legacy. Kode 9, who played the first set at the first ever Beyond at West London’s Bar Rumba (we only remember the night happening twice, but some people reckon it’s more) had received the tune when it was completed, less than 24 hours before Beyond. He immediately cut it, opened his set with it, and the two people on the floor at that point presumably went nuts.

Anyway, since then, the track’s gathered a lot of steam. It’s no secret that the man behind both the edits on this 12″ is Sheffield-based dubstep producer/Woofah magazine co-editor/general blogger dun’ good Grievous Angel, and they’ve been a pivotal point of Kode 9’s sets for a while; usually played either side of his own ‘Black Sun’. The familiarity of both tracks might have detracted from their impact since that night at Beyond, and I’m not sure either are as great as Grievous’ UK funky edit of Wiley’s ‘Ice Rink’, but still – this release is fairly limited, and if ever there’s a track you’ll ignore when it finally comes out, then hear it a year down the line and realise how stupid you were and end up shelling half a week’s rent on discogs then it’s this one.