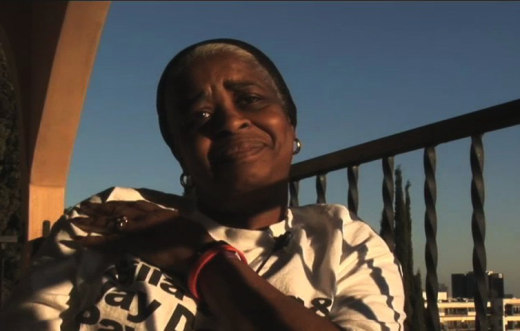 Okayplayer reports that Ma Dukes [above], along with the other heirs of the late hip-hop producer J Dilla, have succeeded in their legal battle against the executors of the Dilla estate:

"We received good word in an email from the homey Jeff at Stones Throw last night that Ma Dukes and J Dilla’s other heirs have recently succeeded in their legal battle against the executors of J Dilla’s estate.

"The previous executors have resigned and a new administrator has been appointed who is looking forward to working closely with the family throughout the process. We’ve been following these matters which were discussed heavily in this interview with Ma Dukes, as well as written about in this Vibe Magazine article from early this year. Be on the lookout for an official statement from the new executors of the J Dilla estate, coming soon."