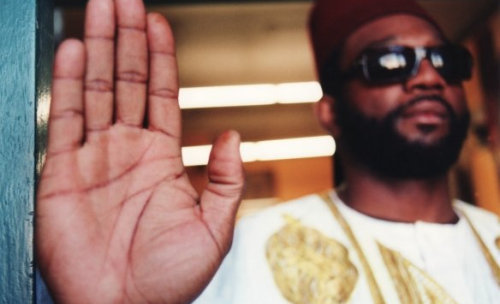 Described as "a stunning soul/jazz and funk infused LP crafted from intense studio sessions and on-going conversations between like-minded friends and family", it follows hot on the heels of Sa-Ra’s acclaimed Nuclear Evolution: The Age of Love, and was composed "with an armoury of outboard gear effects, synthesizers, electric guitars, strings, horns and a lot of modulation".

It’ll be titled Shafiq – En A Free Ka, and features appearances from fellow Sa-Ra member Om’Mas Keith and regular collaborator Rozzi Daime, plus Fatima, a vocalist from the same Eglo stable as Alexander Nut and Floating Points. Bilal and Count Bass D are also on board, and if it’s anything like Nuclear Evolution then it’ll be a good’un.