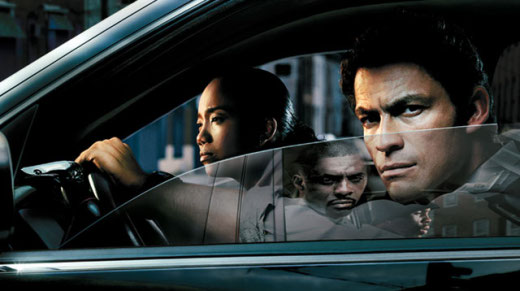 "For a long time dubstep was the stodgiest of these styles: grainy, glowering, desolate, and strangely sexless for a genre in which deep bass was the rule, even when the music was first-rate (Distance’s My Demons, Benga’s Diary of an Afro-Warrior). But when the billowing hip-shake of U.K. funky emerged from dubstep’s shadow a few years ago, dubstep itself seemed to open up in response. A number of young artists–including but not limited to Zomby, Rustie, Cooly G, Untold, Sbtrkt, and Enigma (a Leeds student, not the samplers of Gregorian chanting who had a 1990 hit with "Sadeness")–have emerged, producing a dizzying array of tracks and web-available DJ sets that playfully exploit the interzone between the hardcore continuum’s various historical strands, as well as like-minded artists equally dedicated to messing with sonic boundaries, such as L.A.’s Flying Lotus.

"The de facto hub for much of this is FACT Magazine, a London print and web publication  that focuses heavily on the post-dubstep diaspora (and for which, in interest of disclosure, I’ve written reviews). In addition to covering the London clubs where the music lives, FACT also puts up two podcasts a week, DJ mixes by largely emergent London talent, including several named above, and they provide a revealing glimpse into a scene where parameters not only between styles, but also eras seem to dissolve at will. (The mixes are typically kept on the FACT site for only three weeks, but it doesn’t take much searching to find the earlier ones.)

Read the full article for much more informed chat about FACT and our mix series from Idolator‘s Michaelangelo Matos. We’re very grateful.