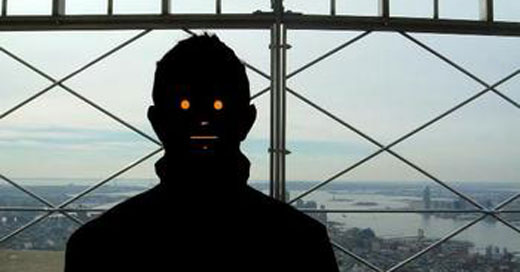 Speaking to Resident Advisor, the Midlands-based DJ/producer – best known for his heavy-rolling edits of Chic and Janet Jackson – reveals his plants for the imprint, which will be vinyl-oriented and release mainly his own productions.

"The reason to start the label is to have an outlet for my own material, which I have total control over. This means the release date, the artwork, and the musical content."

The first MERC release will be the ‘Get Yourself Together’/’You’ 12", and will be followed by a limited edition CD comprised of a selection of Mark E productions from ’05-’09 alongside new tracks and edits. You can read the full interview here.