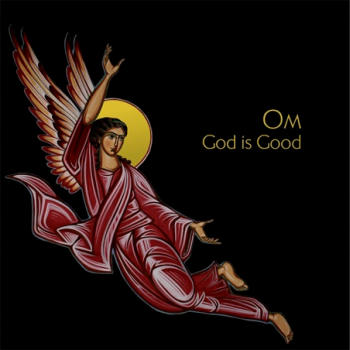 Anyway, a little while ago they signed to Drag City, and now they have their first album coming out for the label. Titled God Is Good, it’ll be the band’s first full length since replacing drummer Chris Hakius with Emil Amos (and the second release total with Amos, after last year’s single for Sub Pop). God Is Good comes out on September 29, and was recorded with Steve Albini at Electrical Audio. Tracklisting is as follows: