The return of Plastikman? 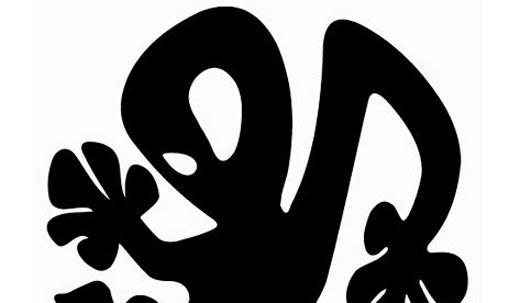 Richie Hawtin has been talking for some time – albeit vaguely – about plans to reprise his much-loved Plastikman guise. Now it seems that Plastikman will indeed be reborn, and as soon 2010 – though what form the project will take is uncertain at this time. The following message has been posted at plastikman.com:

"When considering the various aspects of Richie Hawtin’s persona, it seems fans reserve a special place in their hearts for Plastikman. So it’s only right that as we prepare for a new Plastikman project next year, you should have some input and control over exactly what you see and hear.

"After all, the bond between electronic musicians and their audience has never been so strong. The perpetual cycle of touring together with the insatiable rise of online applications like Facebook have opened up unparalleled communication channels – It’s an area that’s been at the forefront of Richie’s recent projects from 2008’s Contakt tour to his groundbreaking new Twitter DJ application ..and is set to continue.

"The possibilities for the continuation of the Plastikman project are endless, which is why we’ve come up with a series of questions to help direct our efforts and ideas – And who better to ask than the potential audience! You can complete the full questionnaire at Plastikman.com. Your input will make the creative process all the more special as we all look forward to where Plastikman might go next.

The questionnaire isn’t all that exciting, if truth be told, rejecting important questions like "What’s your favourite Hawtin hair-do?" for the prosaic likes of "Which city are would you most likely go to for a Plastikman show?".

The implication, anyway, is that there will be a Plastikman live show touring the world next year, and and furthermore that the classic Plastikman releases –  Sheet One, Recycled Plastik, Musik, Consumed, Artifakts (bc), Closer, Nostalgik Releases – will be re-issued, accompanied by extras of some sort. What we couldn’t even guess at, at this stage, is whether Hawtin will be recording new studio material under the Plastikman name.

Check out the survey and draw your own spurious conclusions here.