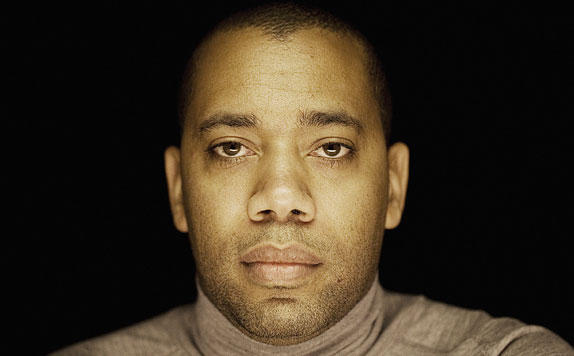 Those expecting techno should look elsewhere: Tribe Rebirth is a straight-up jazz record. Tribe are a legendary Motor City jazz collective whose classic 1970s have recording have been widely acclaimed and reissued by labels like Soul Jazz and P Vine.

Tribe came into being in 1971, when Phil Ranelin (trombone) and Wendell Harrison (sax) started a band, recoring company and magazine under the name; they were soon joined by drummer Doug Hammond, trumpeter Marcus Belgrave, pianist Harold McKinney and many others. The collective released a number of innovative albums like Phil Ranelin’s Vibes From The Tribe, Harold McKinney’s Voices And Rhythms of The Creative Profile and Marcus Belgrave’s brilliant Gemini II.

Craig has described the record, which is out October 6 (iTunes pre-release on August 25), as "less experimental than Innerzone Orchestra and more cohesive than Detroit Experiment". It finds him reviving his Community Projects label, which released Francisco Mora’s celebrated World Trade Music in the late 90s. Community Projects is a sister label to Craig’s Planet E Communications – devoted to non electronic music including jazz, world musics and blues.

04. Vibes From The Tribe

10. Where Am I (Featuring Joan Belgrave)