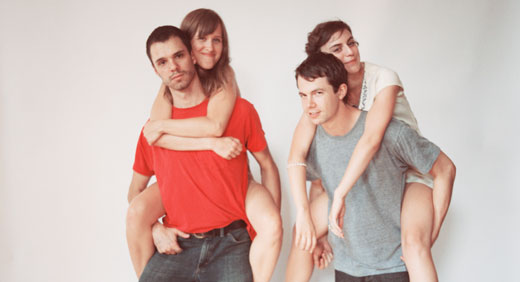 Having released one of the most talked-about and arguably best albums of the year in Bitte Orca, Dirty Projectors are planning to release a new EP on September 28.

The Temecula Sunrise EP will be released by Domino on 12" vinyl and is comprised of two tracks taken from the album plus two exclusive, previously unreleased tracks recording during the Bitte Orca sesisons.