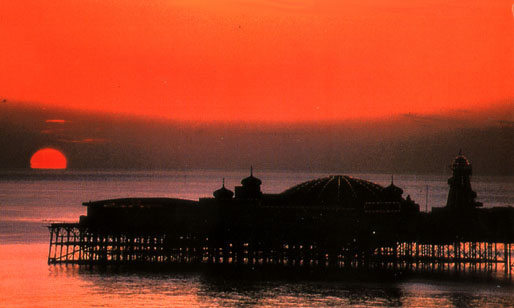 Beachdown, which was due to take place this Bank Holiday weekend in Brighton, has been cancelled.

The festival sported performances from Laurent Garnier, Grandmaster Flash, Mulatu and the Heliocentrics, Grace Jones, The Super Furry Animals and more, but according to the Beachdown website, has been cancelled due to the economic climate, slow ticket sales, and a lack of support from banks:

"We are personally shattered, especially after 11 months of battling against the recession to try and put this event on and coming so close. We also wish to advise everyone that we explored every possible avenue to finance the event including re-mortgaging our houses to combat the unwillingness of banks to support us.

"We will do everything in our power to give the best information that we can via the website and via email but we ask that people understand that we will also be inundated with inquiries but we will endeavour to communicate to everyone as best we can."

We can only hope that this news doesn’t lead to The Zutons spending the weekend in the studio instead. That would be a shame.