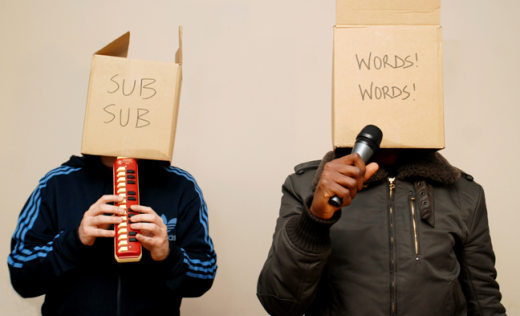 The Nail the Cross Festival returns on October 10 for a second year of music and art showcases in South London’s New Cross.

Last year’s festivities featured S.C.U.M., Benga, Micachu and the Shapes and The XX, but this year’s line-up already looks more promising – and notably more dance-focused in terms of headliners.

The festival will also feature A Grave With No Name, Banjo or Freakout, Gentle Friendly, Bok Bok, Sbtrkt, Joy Orbison, Male Bonding, Trailer Trash Traceys and more – including your ever-reliable FACT DJs. If you’re wondering, we sound a bit like Carl Craig without the jazz and scatting (not that kind of scatting). It all happens October 10; the two participating venues are the Amersham Arms and Goldsmiths College. Early bird tickets are available here.