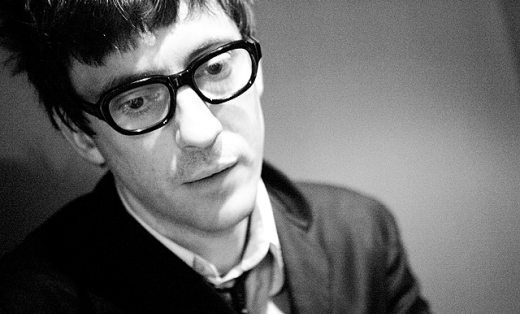 Hey guy from Blur, what a big band name you have.

The Graham Coxon Power Acoustic Ensemble will play three UK dates this November. The GCPAE consists of several of the musicians that featured on the Blur man’s recent album for Transgressive, The Spinning Top, and the shows take place in Manchester (Nov 11, Royal Academy), Edinburgh (Nov 12, Queen’s Hall) and London (Nov 28, at The Barbican).

Says Coxon of the project: "The album is mainly an acoustic journey although there is, of course, some explosive electric guitar action. I wanted to show how exciting acoustic instruments can be, how dynamic and rich and heart-thumpingly raw they can sound at a time when acoustic music seems either too cute or too soppy. Obvious influences here are the amazing Martin Carthy, the late, great Davey Graham and the late, great John Martyn".