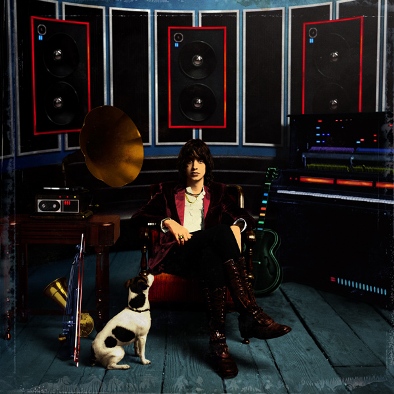 Julian Casablancas , lead singer with The Strokes, will release a solo album on October 19 entitled Phrazes For The Young.

The Strokes’ fourth album isn’t expected until 2011, so for the time being fans best make do with Phrazes, which features at least eight new tracks (final tracklist and order TBC): ‘Out Of The Blue’, ‘River of Brake Lights’, ‘4 Chords of the Apocalypse’, ’11th Dimension’, ‘Ludlow St.’, ‘Glass’, ‘Left & Right in the Dark’and ‘Tourist’.

The album will be released by Cult Records. It was recorded in Nebraska, L.A. and New York, and produced by Jason Lader and Mike Mogis. The smart cover art is pictured above; check out a piddling audio preview below: