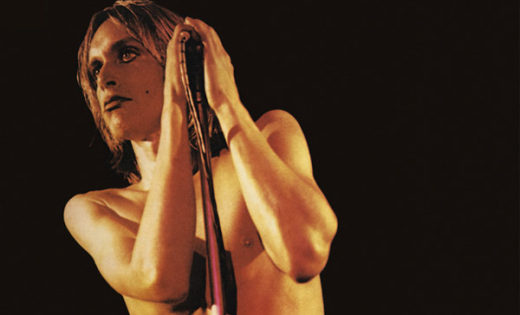 Just when we thought there were no old bands left to jump aboard the good ship Don’t Look Back, the series of concerts where a band plays a classic album in its entirety (i.e. Sonic Youth doing Daydream Nation, Slint doing Spiderland), one more crawls out the woodwork.

The latest is Iggy and The Stooges. Granted, the punk legends are slightly let off on the fact that they’d already reformed (and put out a really dodgy album) so they weren’t coming back from the dead purely for the Don’t Look Back gig. But we still can’t help viewing this as little more than a money making exercise for a tired band. The line-up for the gigs, so long as this May interview holds true, will be original members Iggy Pop and Scott Asheton, The Minutemen’s Mike Watt, Steve Mackay, who played in The Stooges’ Fun House, and James Williamson, who played in the group throughout the 70s. Original bassist Ron Asheton died earlier this year.

And the album they’ll be playing? Raw Power, naturally. It all happens May 2 and 3 next year, with the intriguing prospect of support from Sucide, playing debut album Suicide in its entirety. Tickets go on sale tomorrow at 10am from seetickets, further support is still to be announced.