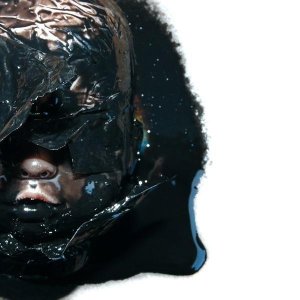 Kryptic Minds, the former drum and bass outfit who now make up the Swamp 81 stable with dubstep original Loefah, will release the label’s first album next week.

Kryptic Minds have been prolific in the drum and bass arena since the early part of this decade, releasing single after single on their own Defcom imprint as well as Metalheadz, Tech Itch and Osiris Music, which they also run. Their last album Lost All Faith is hailed in drum and bass circles as one of the best recent albums to emerge from the genre.

The new album is titled One Of Us, and takes the form of a twelve-track CD release, featuring all original material from the duo. The official release date is September 28, and 90% of the album runs at 140bpm, so it represents the full-length movement away from drum and bass that followers of the group would have anticipated.

In Swamp 81 boss Loefah’s words from an interview with Martin Clark, the album is "like a night out. Leaving the house or wherever you are, going throughthe night and the last track is morning. The sun’s come up and it’stime for bed … It’sjust making a bit of a statement. We’re saying ‘you know what? It’s notthis, it’s not that, we’re right in the middle and we’re headstrongwith it“

The duo also have a 12" forthcoming on Bristol dubstep head boy Pinch’s Tectonic label: ‘678’ backed with a remix of Pinch and Moving Ninja’s ‘False Flag’.