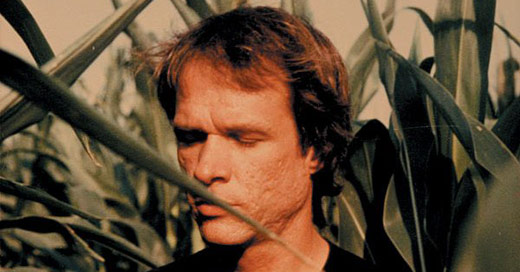 Grizzly Bear‘s Chris Taylor – the one chiefly responsible for the band’s production, arrangements and nattier instrumental flourishes – has founded a new label called (seriously) Terrible Records [via Exclaim]. All releases on the label will be produced by Taylor at his Terrible Studios, where Grizzly’s widely acclaimed Veckatimest LP was recorded.

The first release on Terrible is a 7" single due out on October 13. On the A-side is a solo effort by Taylor under his new CANT guise, but the real news is that the B-side will host a previously unreleased track by Arthur Russell, ‘Come To Life’.

‘Come To Life’ is a folky track written and recorded by Russell in the late 70s, and was originally set to appear on last year’s Rough Trade compilation Love Is Overtaking Me, which Taylor mixed, restored and edited. The 7" is being pressed in a limited edition of 1000 and will be available to order soon via Terrible’s website.

The second Terrible release will be the 10" debut EP from New York band Acrylics, scheduled for October 28.