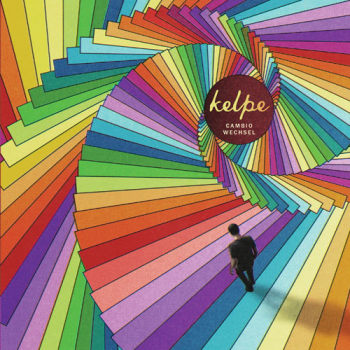 Kel McKeown, best known as DC Recordings (home of The Oscillation and The Emperor Machine) electronic stalwart Kelpe, will release his third studio album for the label on October 19. It will be titled Cambio Wechsel.

Kelpe came to most people’s attention with the release of 2008’s Ex-Aquarium, an album well received by fans of relatively polite electronica and modern krautrock. He’s also made a name for himself in the live circuit, collaborating with drummer Chris Walmsley, a member of James Rutledge’s Vowels project who’s worked with Voice of the Seven Woods and more.

You can watch the first video from Cambio, ‘Microscopic Contents’, below; tracklisting follows the clip: