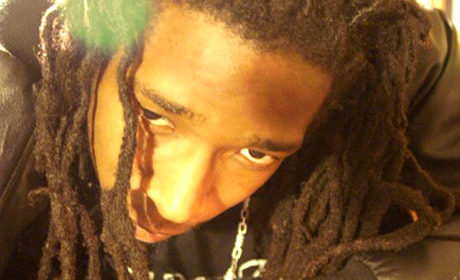 Jammer, one of grime music’s most iconic figures – both as a producer and an MC, where his larger-than-life personality lent itself to scene anthems like ‘Murkle Man’ and ‘The Message is Love’ – has signed to hip-hop label Big Dada.

We spoke to Big Dada HQ today, who told us that "last week Jammer signed a three album contract with Big Dada. Jammer nearly signed with Big Dada two years ago (and actually played at our 10th Anniversary party), so everyone here is very pleased to have finally persuaded him! After a series of acclaimed mixtapes, Jammer’s first full-length album is scheduled for May 2010. First single, ‘Party Animal’ [apparently produced by Toddla T], will be released later this year."

Judging from the headline on Jammer’s myspace, the current title for the album is Return of the Murkle Man.

This isn’t the first time Big Dada, home of Roots Manuva and more, have dipped into London’s grime scene for talent: in 2007, they released Wiley’s album Playtime is Over, and last year Big Dada’s sister label Ninja Tune released London Zoo by The Bug, a frequent collaborator with MCs from the UK underground such as Warrior Queen and Flowdan.