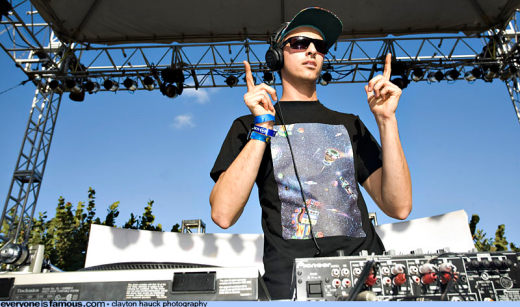 You remember how we told you about Alex ‘Boys Noize’ Ridha’s new album, Power?

Well now you can stream the entire thing off his myspace, for the next week. Fans of Ridha’s maximal take on club music will find plenty to love here, but Power also has plenty for those who found the traditional Boys Noize sound off-putting: there’s touches of Timbaland, cut-up Soundstream-esque disco-funk and lurid Italo that should appeal to all.

Power will be released on October 5 on Boys Noize Records.