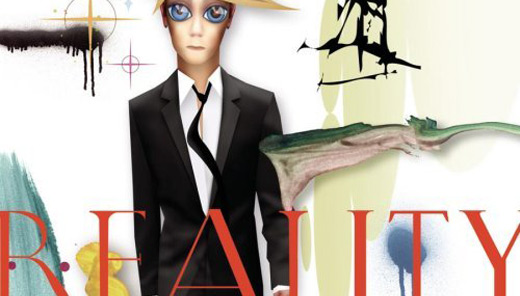 Can’t say we’ve bothered to listen to a single post-1980 Davie Bowie album, unless you count occasional spinning of the Labyrinth OST for stoned giggles. However, we’re reliably informed that the man’s most recent studio effort, 2003’s Reality, was actually pretty good.

Following the release of that record, Bowie – now 62, and looking pretty fucking good for it – embarked on a sprawling and hugely acclaimed Reality tour, and recordings taken from this jaunt around the globe are now to be collected on 2xCD live album called, you guessed it, A Reality Tour [via Exclaim].

It’s not the first time this tour has been commemorated on disc – a DVD version was released back in 2004 – but hey. Spread across the two new CDs will be 33 tracks, compiled from two live shows in Dublin. The tracklisting is a veritable greatest hits that draws on every major landmark in his career, with ‘Ashes to Ashes’, ‘Life On Mars?’, ‘Heroes’ and ‘The Man Who Sold The World’ among the heavy-hitters included. There are also three bonus tracks: ‘Fall Dog Bombs The Moon’, ‘Breaking Glass’ and ‘China Girl’. Release date is likely to be January 26,2010.