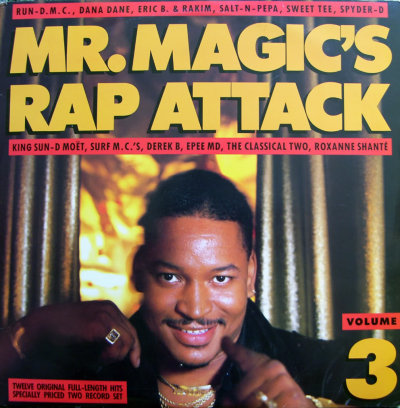 The potty-mouthed French rapper is finally set to deliver her debut album, Sex Dreams & Denim Jeans, in early 2010. The record has been in the offing for four years, but delayed due to Uffie’s pregnancy and intense touring schedule; it’s now finished, and has been produced by the usual Ed Banger suspects: Feadz, Mr Oizo, SebastiAn and Busy P. Apparently Neptunes man Pharrell Williams will be making an appearance on the album’s first single, but details are sill to be confirmed.

To whet your appetite for Sex Dreams, Uffie has unveiled a new video for her signature track ‘Pop The Glock’, directed by Natalie Canguilhem, which you can watch above. More info on the album when we have it .