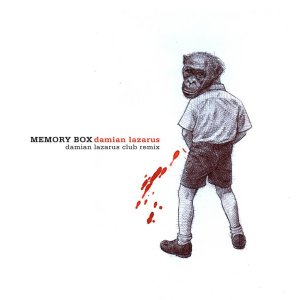 Available on: Get Physical 12″

Take a step back for a moment, and think about this:

At some point this year, house producer Damian Lazarus sat in a Berlin café with the people behind Get Physical Music, and told them that he wanted to make a singer/songwriter album for the label, titled Smoke The Monster out and inspired by Nick Cave, Neil Diamond and Fagin from Oliver Twist. He would collaborate with a pair of vaguely androgynous Swedish twins, pose with an emu, and make sure the album featured plenty of “odd sounds and comedy moments”.

Then think about this: Get Physical said yes.