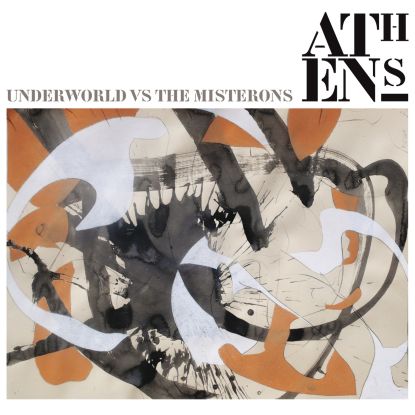 Remember a while back when we told you that stadium-dance perennials Underworld were collaborating with shiny-scalped ambient-meister Brian Eno?

‘Beebop Hurry’ is exclusive to, and the closing track on, Athens, a 12-track mix that spans cosmic jazz (Alice Coltrane, Mahavishnu Orchestra), 70s art-pop (Soft Machine, Roxy Music) and of course a fair wad of house and techno from the likes of Moodymann, Osunlade, Laurent Garnier and Underworld themselves. It will be released on November 23 by !K7.

Full tracklist over the page.