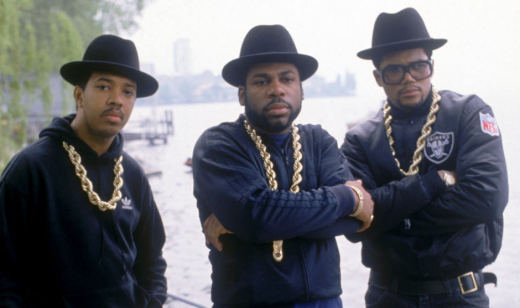 According to Yahoo News, the surviving members of legendary hip-hop group Run-DMC are set to begin talks with a producer about a Broadway retrospective of their career.

Producer Paula Wagner, whose past credits include Mission: Impossible, confirmed she was on board, stating “I feel their story lends itself perfectly to the stage … This project has been a passion of mine for some time and I couldn’t be more thrilled to be working with them.”

Paula goes on to say, in another article, that "Run-DMC’s lyrics and music are infectious. It’s vibrant, it’s alive.

"Who they are and what they did was a culturally defining moment. It embraced everybody.

"Their rise to fame is innately theatrical. It speaks to everybody."

Talks should commence in the coming weeks. Thanks to Tom Kerridge for the tip.