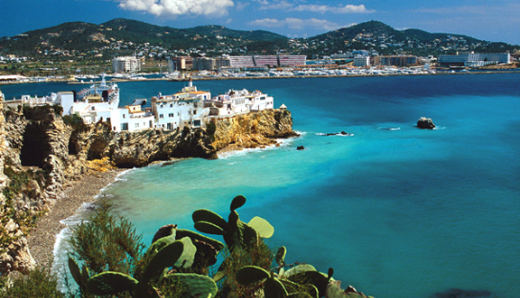 This weekend sees the launch of a new series of parties by Richard Norris, the man you probably know best as one half of Beyond the Wizard’s Sleeve with Erol Alkan.

Titled Fantasy Island, it takes place at the Camino Bar, Kings Cross, London, and deals in winter sunshine and Balearic Beats. Which all sounds very nice, really. The first Fantasy Island sports an appearance by Andy Carroll, who’s been a resident in Ibiza for more years than you’ve been able to spell ecstasy (probably) – he’s played Cream, Space, Manumission, the lot.

There’ll also be a free 11 track promo CD floating about: Viva Camino Vol 3: Fantasy Island: 100% Balearic Beats. That goes to the first 100 people to arrive on the night, and features “the cream of the new Balearic scene.”