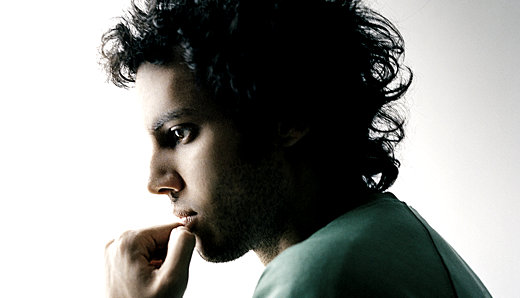 Kieran Hebden, better known as modern electronica sort Four Tet, may have not released a new album this year, but there’s been several oddities added to his discography.

Most notable was his collaboration with the formally anonymous and endlessly acclaimed dubstep producer Burial, a limited edition 12" that featured two tracks from the pair (‘Moth’ and ‘Wolf Cub’), and sold out in most record stores within a day. There’s also been a compilation released of early material by Fridge, the group of Hebden, Adem Illhan and Sam Jeffers.

The latest addition to Hebden’s ouerve is a limited 12" single that surfaced on online record stores last night. The A-side is titled ‘Love Cry’, the B ‘Our Bells’, and judging by the reception so far on message boards and Twitter (most verdicts point to ‘good’) and the popularity of that limited single with Burial, we’d recommend that if you want to pick this up, you should do so pronto.

You can hear audio of it here: