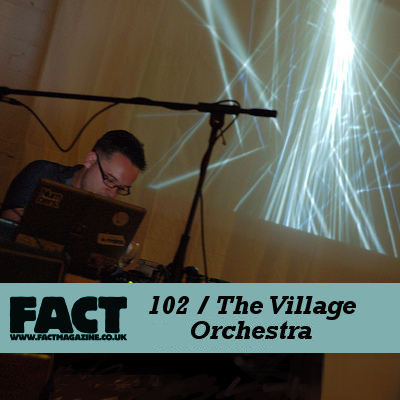 Ruaridh Law by birth, T.V.O is one of the country’s most meticulous DJs, and as a former member of cult electronica group Marcia Blaine School for Girls, he’s also a superb producer in his own right: most recently showcased by his ability to both release driving techno singles for labels like Stuff Records, and to indulge his experimental side on ambient/found sound albums for Highpoint Lowlife – this year’s I Can Hear The Sirens Again a particular highlight.

Fans of T.V.O.’s past mixes might have an idea of what to expect here: his FACT mix starts off slowly with avant garde compositions from the likes of Coil and Alva-Noto, before touching on bass music’s futurist fringes with 8Bitch and Spatial and building seamlessly in energy via tracks by Scuba, Hot City, Neil Landstrumm, Kenny Larkin, Farley Jackmaster Funk and more. Full tracklist over the page.

The Other People Place – Running From Love (Warp)

RSD – Over It (Tectonic)