Details of the new Gorillaz album have been revealed, including its cover art and finalised tracklist.

As previously reported, the album is entitled Plastic Beach and will be released on March 8.

According to a press release, the album tells the story of Plastic Beach HQ, “a secret floating island deep in the South Pacific…the furthest point from any landmass on earth…made up of the detritus, debris and eashed up remnants of humanity.” 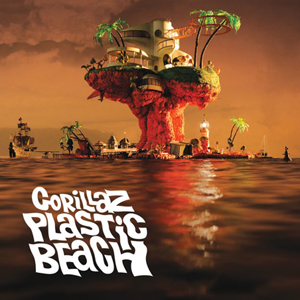