This year, the Red Bull Music Academy touches down in London.

During February and March there’ll be a number of 2010 Academy events open to the public, featuring such illustrious guests as Carl Craig, Kode9, Marshall Jefferson, James Pants and Martyn; these unmissable parties, shows, lectures and workshops are previewed below for your convenience. Look out over the coming weeks for additions and updates.

Trailing the main RBMA in London is a weekend of taster events up North, headed up by lectures from two bona fide giants of dance music, Marshall Jefferson and A Guy Called Gerald.

The former is one of the original Chicago acid house pioneers, and his Mancunian counterpart Gerald helped evolve the form as a member of 808 State, before producing one of the most unique and devastating dance albums of all time (and a firm FACT favourite): the avant-jungle masterpiece that is Black Secret Technology. Put simply, these boys know a thing or two.

Following their lectures, Jefferson will play a DJ set and Gerald a live set. There will also be DJ sets from Hot City, Mooken, Jon K, Irish Mash and Samrai. 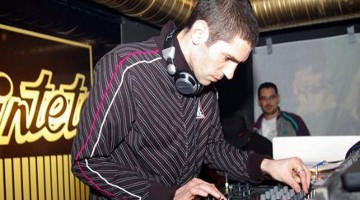 A free event at Manchester’s Common, with guest lectures from Martyn and Kode9, followed by music from Mount Kimbie, dEbruit, Steve Mason and Sean Vinylment. 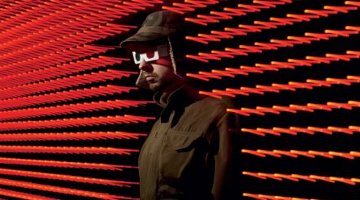 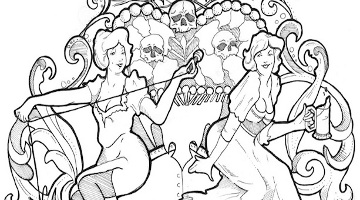 Vice and Red Bull Music Academy team up for an evening of live performances from 2010 Academy participants, topped off by a DJ set from XL up-and-comers Golden Silvers. 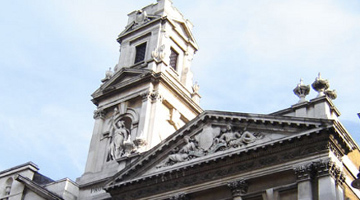 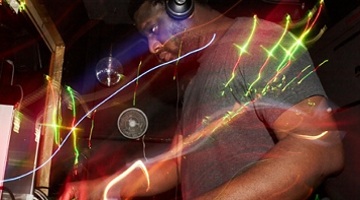 Attica Blues founder Tony Nwachukwu will host this special Academy-oriented instalment of CDR, inviting participants and a roster of upcoming producers to showcase their unreleased productions with the help of the bowel-shifting might of the Plastic People soundsystem. 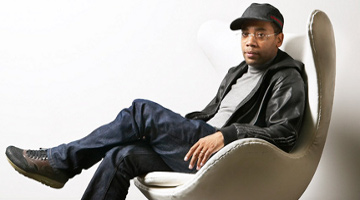 A special one-off night celebrating the experimental and improvisational side of electronic music. Detroit’s Carl Craig and Berlin’s Moritz Von Oswald, each techno pioneers in their own right, should require no introduction. They’ve been friends and co-conspirators for years, and most recently collaborated on the Deutsche Grammophon Re:constructed project. They’ll be joined by everyone’s favourite sample-hungry showmen Matmos, jazzman Bugge Wesseltoft (best known for his work with Laurent Garnier), Innervisions’ Henrik Schwarz and Terre Thaemlitz as DJ Sprinkles. In addition to these names from the premier league of the electronic avant-garde, there’ll be sets from a selection of Academy participants. Unmissable, really. 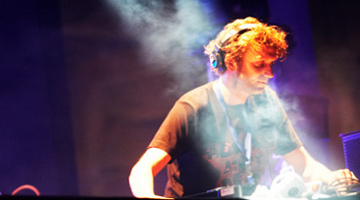 Red Bull Music Academy will be teaming up with Sin City and Hyponik for a night of low-end anarchy at Plan B in Brixton on Friday 12 February.
Headlining proceedings is JA dub legend Scientist, who cut his teeth with King Tubby and pretty much ran things throughout the 1980s, working as chief sound engineer for Studio One. He’ll be appearing at Plan B with a five-piece band and promises an “interplanetary ital voyage”. You’ve been warned.

The inimitable David Rodigan, celebrating his 20th year hosting his Sunday show on Kiss FM, will be DJing, supported by dubstep-leaning sets from Hatcha and N-Type, Ramadanman and Appleblim. Resurgent garage innovator El-B will be playing b2b J Da Flex, plus Kenny Ken, Skibadee and the Soul Jazz Soundsystem.

Over in Room 2, Oneman plays ahead of the release of his eagerly-awaited Rinse 10 compilation, along with Youngsta, Oneman, Kromestar, Walsh, Heny G and Jay 5, with Ms Crazy D, Viper and Toast. 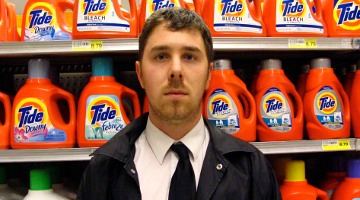 A day of “tea, biscuits, and studio revelations” at the ICA, in the form of lectures, workshops and showcases open to the publican. There’ll be a lecture from legendary mic-man David Rodigan, and Academy ’08 alumnus Goldielocks will be on the couch as well. Meanwhile visitors can have a whirl on the production workstations set up for the occasion, with help from Attica Blues’ Tony Nwachukwu. In the evening there’ll be live performances from Drums of Death and Stone’s Throw’s James Pants – the latter is responsible for one of FACT’s favourite LPs of recent months, Seven Seals, and we’re relishing the opportunity to see him do his thing in the flesh. There’ll also be DJ sets from Buraka Som Sistema’s J-Wow and selected Academy participants.