Tracks of the month: January

01: PANTHA DU PRINCE
‘STICK TO MY SIDE’
(from BLACK NOISE, ROUGH TRADE)

Most talk about Hamburg’s Pantha du Prince revolves around the highs of his sound – those frequently beautiful chime-driven melodies to be precise – but Pantha excels just as effectively with the lows; the highlights of his classic This Bliss album in particular driven by tunneling basslines. The same is true of ‘Stick to my Side’, a growling highlight of new Pantha album Black Noise that features a selfless vocal performance by Animal Collective’s Panda Bear, Panda slipping into the track’s groove and being looped along with it. 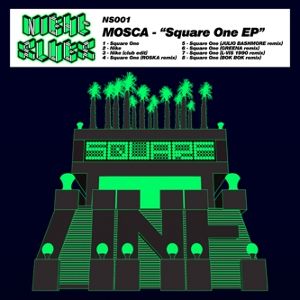 “At 10 minutes, lengthy flipside track ‘Nike’ verges on becoming a full blown musical voyage. Its gradual metamorphosis from rambling pitch-bent Gameboy-step to delay-drenched house is so natural and staggered that it barely registers. A moderately peaceable track, ‘Nike’ is easy to become immersed in, but even though on the surface it’s a simple amalgamation of standard elements, its ethereal delay and eerie vocal snatches render it strangely removed from the familiar.” – full review here 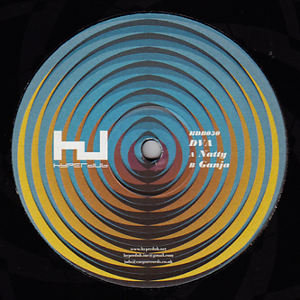 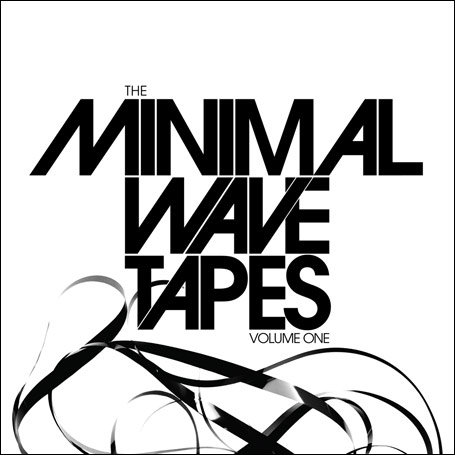 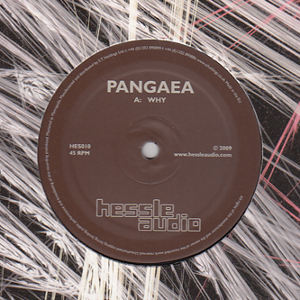 “Even better is ‘Sunset Yellow’, the climax of which, with its rave divas crammed together into a demonic, wailing ghost-song just takes me over, each and every time. Vocals are critical here, lurking in the background, then jabbing out in frenzied grunts like Trez Demented lost in the tunnels somewhere below Berghain.” – full review here 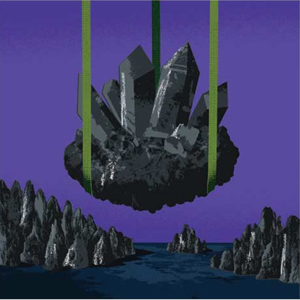 “A genius melody, robust but office disco-friendly ryhthm and guitars that remind us of Chris Rea’s ‘Josephine’ – Hot Chip’s latest isn’t going to win over their detractors, but those enchanted by music that’s universally accessible without being ball-shrinkingly boring will be be plenty impressed.” – full review here 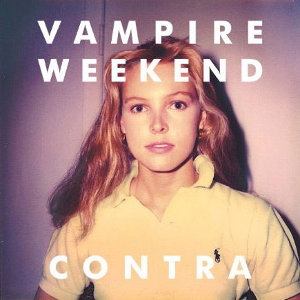 We still can’t get over how little the world cared about the terrific debut album by Discovery, the AutoTune-happy side-project of Vampire Weekend’s Rostam Batmnglij. But we’re trying. The influence of that group weighs heavy on ‘California English’, for us Contra‘s most ravishing and uplifting track: Ezra Koenig’s vocal acrobatics subtly robotized and made to ride a galloping rhythm, sun-dried high-life guitars and swooping, scooping cello parts. All hail the new college pop. – Contra review here 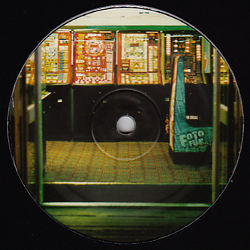 Sully really is a talent. There’s no shortage of syrup-thick, synth-led dubstep about right now, but on this new single for Keysound the man they call the King of Swing sets foundations for those ubiquitous purple soundwaves with heavily swung (duh) garage beats that stack, scaffold-esque until the whole thing gives way to a 90s hardcore-recalling breakdown. 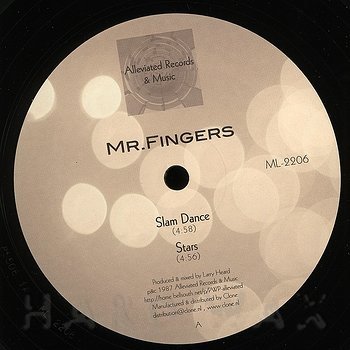 One of Larry Heard – not to mention house music’s – crowning achievements, this heavenly, synthed-out number was produced in eighty-fucking-seven. Twenty-three years later it still sounds future-primed and unimprovable, maybe even more so thanks to a loving remaster and repress job by Clone Records. 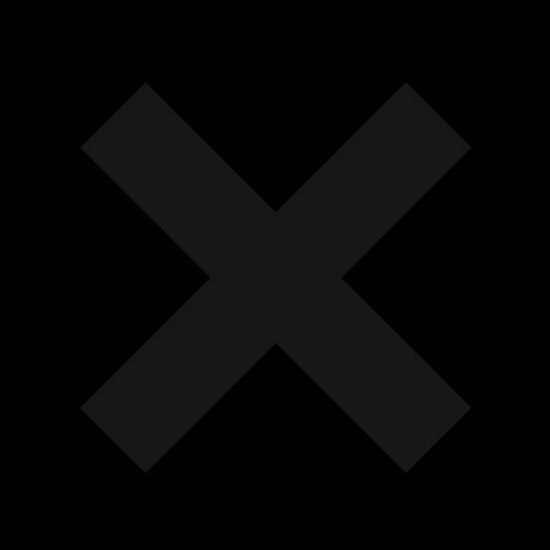 The xx’s none-more-breathy ‘VCR’ is beefed up and butched out by Matthew Dear, with centre-stage given over to a sleazy, straight-to-video bassline and jabbing synthetic horn stabs (like those ones from MIA’s ‘Bucky Done Gun’, but way less lairy). Makes the Jamie and Romy sound surlier than we ever thought possible, and has us eagerly anticipating some new original material from Dear.