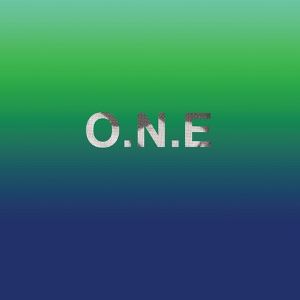 The second single from the Brooklyn trio’s forthcoming Odd Blood album, Yeasayer’s ‘O.N.E’ has – like first single ‘Ambling Alp’ – been released as a free download on their website.

All the Yeasayer hallmarks are present; ‘O.N.E.’’s off-kilter, Architecture in Helsinki grade peculiarity leaves you in no doubt as to who you’re listening to. So when one of your most discernible talents as a band has traditionally been sonic unpredictability, where do you go when people start to see your spontaneity coming?

Apparently you recycle, absorb and re-imagine as much of one decade as you can in one go. ‘O.N.E’s anguished 1980’s tinge is palpable. Just feel the aggravated Paul Simon basslines and Graceland percussion cut its brusque swathe through surreal cod-oriental melodies (think The Vapor’s ‘Turning Japanese’).

Not that recycling has to be a bad thing. ‘O.N.E’’s budget Cure longing may leave Yeasayer vocalist Chris Keating sounding like a less compelling Robert Smith, but its deceptively heartfelt lyrics are imbued with conflicted emotion, veering between longing coos, melancholy “so long”s and snapped outbursts, forging a confused paean to love’s tumultuous nature.

As music in general seems on the verge of drowning in a tide of post-everything, hearing something that could’ve passed for a generic pop release 20 years ago isn’t about to set your pulse soaring. However, Yeasayer are a rare breed of band, with an exceptional, inexorable talent for planting a song in your subconscious. Keating’s infectious inflections in particular, though often more than a little overindulgent, form the catchy crux of what is, at its bare bones, a solid piece of retrofit pop.