FACT can reveal that T++ will release a new 12″ EP through Honest Jon’s later this year.

The Berlin-based producer, real name Torsten Pröfrock, has produced four new tracks for 1938, and they count among the most rhythmically direct he’s ever put his name to.

We’ve only heard brief sound-clips of the tracks, but we can tell you that ‘1’ and ‘4’ are more explicitly garage-style than we’d ever have expected to hear from T++;  deadly experimental 2-step that’s had us biting our lips with pleasure in the office today. The submerged breakbeat of ‘2’ recalls his classic ‘Aquatic’/’Storm’ and ‘Space Pong’ / ‘Space Break’ 12″s and ‘3’ might be best described as dubstep, T++ style – i.e. not really dubstep at all.

If the whispers are true – and they may not be – the tracks on the EP are built around samples of early 20th century recordings from the EMI archive, the veritable treasure-trove that gave rise to Honest Jon’s magnificent Sprigs of Time compilation. Certainly the sound palette of 1938 differs from that of regular T++ releases, with tiny vocal and acoustic instrumental snippets audible throughout. Furthermore, the EP’s cover art (below), not to mention its title, suggest an intimate relationship with the past.

One way or another, we can’t wait to hear 1938 in full. A release date hasn’t been set as yet, but we anticipate a late Spring release. 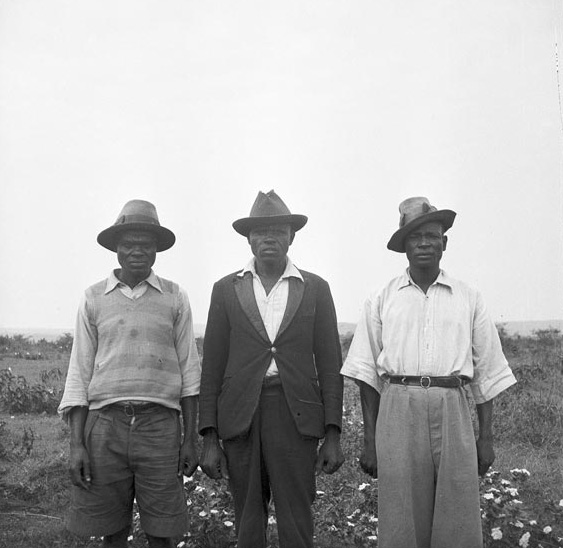 Torsten Pröfrock is one of the most respected – and elusive – producers operating in contemporary electronic music. He has produced under a number of aliases over the past decade and a half, including Dynamo, Resilent and Log, releasing on labels including Chain Reaction and his own DIN. An occasional collaborator with Robert Henke as Monolake, since 2001 Pröfrock has operated mainly as T++, self-releasing several 12″s and also contributing to Appleblim’s Apple Pips label.

You can catch him play live at the 2010 edition of Bloc Weekend.

Honest Jon’s, meanwhile, is cementing its position as one of the more discerning and considered patrons of, and platforms for, techno and its latter-day derivatives. As previously reported, the label will release Splazsh, the new album by Actress, some time in the next few months.