In our review of Roll Deep’s Street Anthems, we wondered whether 2010 would be the year that grime mastered the retrospective. Well we might be about to find out.

Hot on the heels of Street Anthems and Planet Mu’s Terror Danjah compilation Gremlinz comes a compilation of Wiley instrumentals from 2001 to 2006.

Released on Wiley’s own Avalanche Music label, it claims to be the start of a “revolutionary grime instrumental series [we’re not sure if it’s actually revolutionary, but still] showcasing Wiley beats from the period, taking you “back to the days when Wiley sold 10, 000 records out of his boot and was doing pirate radio week in week out.”

The bad news – it’s not on vinyl, which would have been nice given how hard it is to track some of these original 12”s down. Still, it’s a CD of instrumentals from one of the most innovative British producers of the last decade, so we’re not complaining.

‘Eskimo’, arguably Wiley’s most seminal riddim doesn’t feature, but you do have ‘Ice Rink’, ‘Igloo’, the bass mix of ‘Colder’ and ‘Fire Fly’. We’re guessing ‘Jam Pie’ on the tracklist is Wiley’s white label remix of Jammer’s ‘Jam Pie’, by the way.

Wiley – The Eskibeats Instrumentals is scheduled for a March 15 release. You can read our Essential Guide to Wiley here. 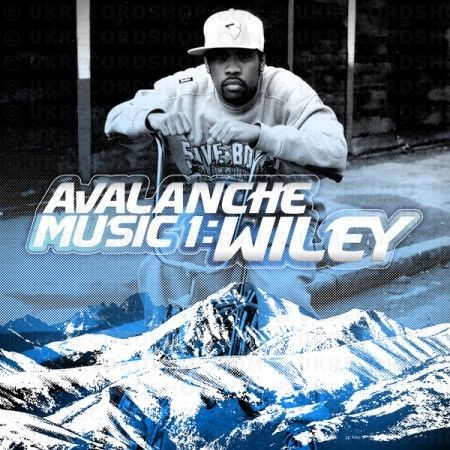