Kode9 to curate DJ-Kicks mix in June; James Holden in May 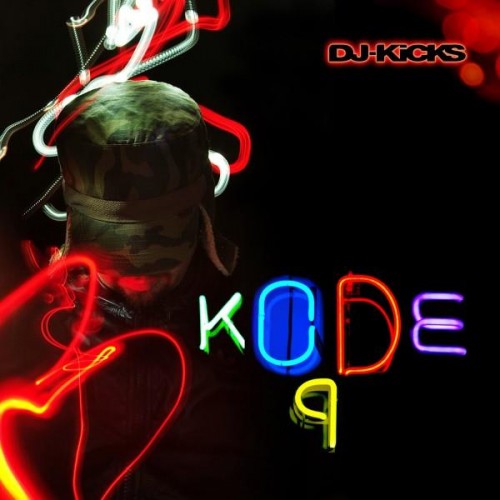 Hyperdub boss Kode9 has announced via Twitter that he’ll be helming a DJ-Kicks mix for !K7 in June.

We don’t know much about it, other than that above is the artwork on Kode9’s myspace, and that it’ll be released in June, presumably following the Juan Maclean edition of the series that was recently announced. Well, there might be one in between. We can’t give too much away at present.

Past DJ-Kicks compilers include Trevor Jackson, Coldcut, Erland Oye and Carl Craig. Kode’s Hyperdub signing Burial was apparently scheduled to deliver a DJ-Kicks not long after the release of Untrue; we gave up hope of that actually happening, oh, about a year ago.

Update: A DJ-Kicks CD from James Holden has also now been announced. This will be released prior to the Kode9 selection, on May 24 to be precise, and after the Juan Maclean DJ-Kicks, which is due out in April. The tracklist is below.