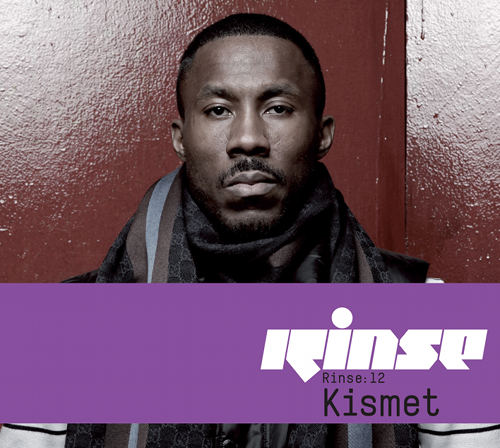 The next in Rinse FM’s series of mix CDs will be compiled by Kismet, a member of the Circle collective.

Following Oneman, who did a steller job on the station’s last CD, Kismet might seem a leftfield choice, but fans of Circle, the station’s collective of DJs that includes Tippa, Kismet, Feva and IC, will know Kismet for his precision-tight mixing and deeper house-leaning selection.

Whereas many of Rinse’s house DJs, such as Marcus Nasty, pride themselves on a UK-centric selection, Circle play a lot of vintage UK house and contemporary European gear alongside the more soulful end of the UK spectrum. It’s a more ‘mature’ sound, but don’t let that put you off – when he’s on, Kismet is one of the best DJs in the country.

His CD for Rinse features Wbeeza, Thomas Schumacher, 2000 and One, Circle’s own IC and more. Release date is May 5.