My Guilty Pleasure, the Swedish singer’s second album to date, was released in 2009 to considerable acclaim; it found her and collaborator Johan Agebjörn perfecting their marriage of homely, introspective melody and gleaming, galloping electronic production.

The remixers on board for the new EP come largely from the nu-disco sphere, with notable contributors including Junior Boys, CFCF, Bogdan Irkük and Italians Do It Better’s Bottin. You can download a free megamix of all the EP’s tracks here. 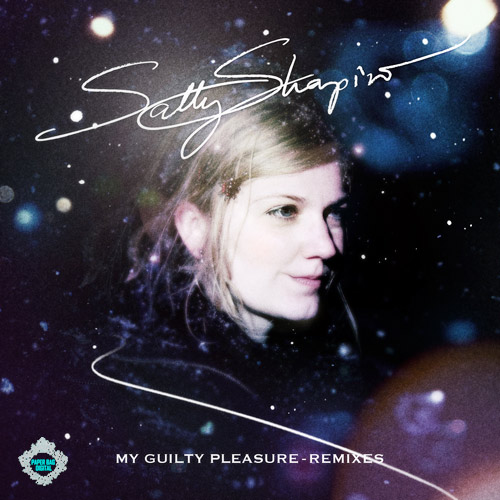