That’s right, like the first one was called Crystal Castles. The band’s new self-titled LP will be released on June 7 via Fiction, and was “recorded and written in contrasting environments around the world, including a church in Iceland, a self-built cabin in Ontario, and a garage behind an abandoned convenience store in Detroit.

Whatever, didn’t Pan Sonic once do a 10 hour performance locked in a garage with frequencies with the potential to literally blow up their heads (or something)? These guys are amateurs.

Anyway, for a full track-by-track preview of the new LP, you can hit up The Quietus. We also got the artwork from them. Thanks Quietus. 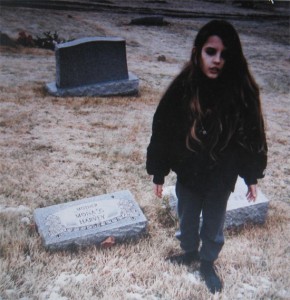