’90s Brit touchstones Saint Etienne will continue to have their back catalogue reissued – this time it’s the turn of albums Tiger Bay and Finisterre.

Released in 1994 and 2002 respectively, the expanded and re-mastered versions will be released on Heavenly through Universal Music Catalogue on May 3, 2010. Both come packaged with the original album, a bonus disc of session tracks, b-sides and extensive sleeve notes. There will also be a limited edition version of Finisterre with a DVD of the film of the same name.

Continental, So Tough, The Sound of Water and the classic Foxbase Alpha, which was also recently remixed in its entirety by Richard X, have already been reissued as part of this program.

“Finisterre was a love/hate letter to London, with its iconic image of the collapsed Ronan Point on the cover, recorded at a time of mass demonstrations against the government and just after folk hero Ken Livingstone had been elected Mayor. Alternately harsh and gentle, electronic and thrumming, it included the nu-disco call-to-arms single Action. Unreleased tracks on the second disc of the deluxe edition include the near-mythical Dr Who-sampling ‘There There My Brigadier’, and a tribute to the mysterious Aqualad who resides under the Thames, waiting for his moment to take the city back from the financiers and to open up the Post Office Tower’s revolving restaurant once again.” 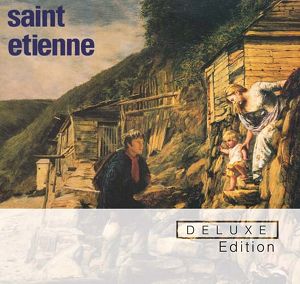 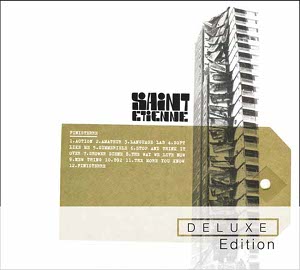 * previously un-released. All tracks, except the Kid Loco mix, are brand new recordings.