Toro y Moi: cause and effect 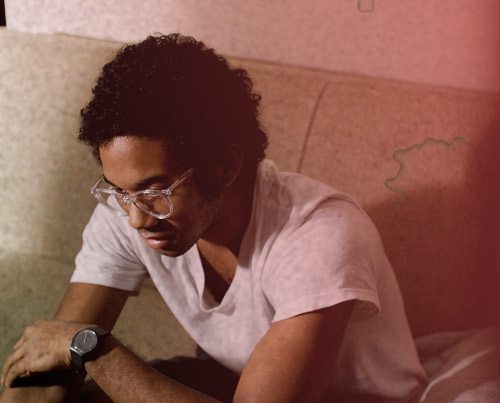 Lots of artists like to refer to themselves as elusive or mysterious to make their music seem more interesting than it really is. Anonymity and intrigue have become popular marketing tools in recent years, probably because with so much information readily available everywhere about everything, the few heads not posting their top ten favourite cured meats all over the web really stand out.

I’m not sure if this is an intentional aspect of Toro y Moi’s branding strategy, but the South Carolina-based producer was so difficult to lasso for an interview (I spent so long trying, the New Talent title is now scarcely even applicable) that I had no choice but to bulk up this piece with borrowed quotes, rumours, and good old fiction. Three cheers for journalism.

Toro y Moi, aka Chaz Bundick, has been doing music ever since his Mother twisted his arm into taking up piano lessons as a nipper. This is something we should probably all thank her for, as his debut album, Causers Of This, is one of the most generous and absorbing slices of pop music you’re likely to hear this year. There are echoes of J Dilla’s Donuts lounging beneath Talking Heads and ‘70s New Wave – a broad spectrum of influence explained by Bundick in an interview with the Underwater Tiger blog: “My parents’ vinyl and tape collection was a huge influence on the kind of music [I like]. My Dad got me into Sonic Youth, Suicidal Tendencies, Elvis Costello, and many more.”

Causers Of This was made over the course of a year in a home studio setup, and flows from entirely analogue recordings to computer-addled sound manipulation, a technique that he describes in an interview with Anthony Carew. “With the introduction of computers, [my music became] much more freeform: I can make a track, do the lyrics, and then completely change the music underneath, chop it up and restructure it. It’s more spontaneous, fun, crazy and weird.” We can certainly vouch for that; at times The Causers Of This sounds as though it might have been recorded, pulled apart and stitched back together a thousand times, and yet the ever-present hooks, melodies and pop sensibility at its core hold everything together on one blissfully coherent musical journey. 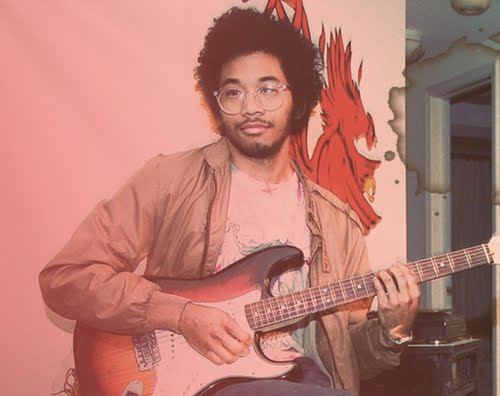 “I feel like if things get too good, I’m going to have to put myself through a little hell, because that’s what got me here.”

But there’s more; Chaz has a completely different Toro Y Moi LP scheduled for release later this year, and one that his label promises will be a dramatic departure from the sound of his first. Impressively, he doesn’t seem phased by the prospect: “It’s great everyone seems to like this record, but I don’t want that to [influence] my process. I have this theory that artists end up digressing in their song writing because they get comfortable and self-conscious. The good stuff is the difficult stuff, the truthful stuff.” The second record is – if the internet is to be believed – a folk record; a significant change of direction that comes naturally to Bundick, as he explains to Carew: “In the past, I’d often make two ‘albums’ at once: just throwing the electronic stuff on one, the more folk, guitar-based stuff on the other.” The only difference is that now the ‘other’ will be judged in the context of the success of Causers.

However this experiment turns out, it’s unlikely to disturb the musical course on which Bundick has embarked. Past lack of recognition has now brought us one of the albums of the year – who knows how good Toro’s music might be when inspired by a panning at the hands of critics? Of course, Bundick is only too aware of this confusing paradox: “If I ever get to a status where I’m contractually required to put out an album, I’m going to go out and get a day-job just to stress myself out on purpose, just so my songs can get a bit better. I feel like if things get too good, I’m going to have to put myself through a little hell, because that’s what got me here.” 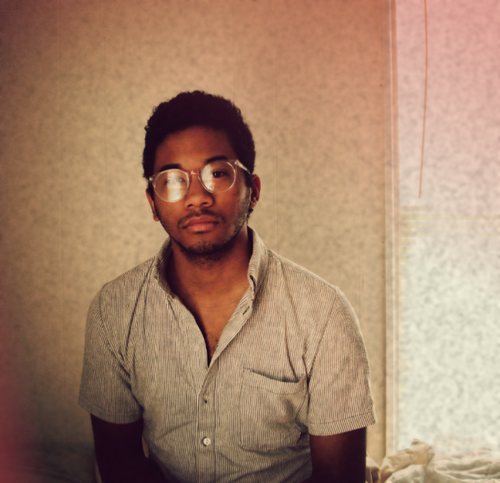