Portland’s Lo Dubs label will release the second album by Clubroot this May.

Clubroot, a.k.a. St Albans’ Dan Richmond came to people’s attention last year with the release of his self-titled debut, a greyscale epic that received comparisons to Burial and Kryptic Minds. In a recent interview with the Sonic Router blog, Clubroot described himself as making “dreamy bass heavy space music around the 140 bpm mark”, inspired by “life… It may sound like a bit of a cliché answer but it’s true.

“I find that making music is the most intimate and calming way of expressing myself, often with content and emotions that I would never ever tell anyone else about. It’s purely a medium to get things off my chest and make something thought provoking and hopefully something moving. I love music that tugs at your heart strings and makes your hair stand on ends, and at the other end of the spectrum I love moody, dank and dusky sounds that bring out the petulant and sometimes irritable side of me. Its very much like a release of how I’m feeling at the time.”

II: MMX, Clubroot’s second album, sees him travel to Turkey, Poland and more, writing a record that shares kinship with Dead Can Dance and Cocteau Twins as well as low-end leaning work from Loefah and his peers. It will be released on May 3, and Lo Dubs have gone hard on the packaging.

The album will be released in three physical formats: regular CD, a double vinyl pack with the CD bundled in an inner sleeve, or a double CD encased in a hand letter-pressed box, made in Portland on an 18th century printing press. Vinyl porn/photos and tracklist follows. 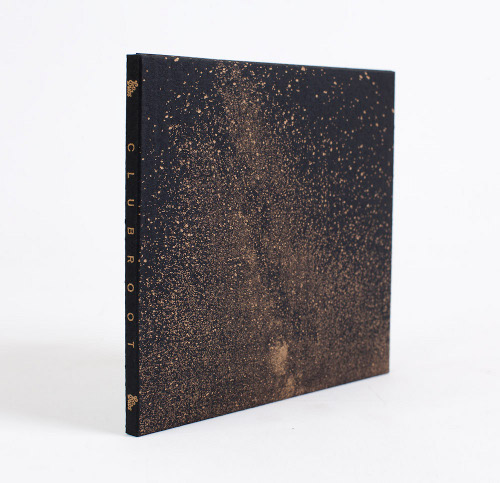 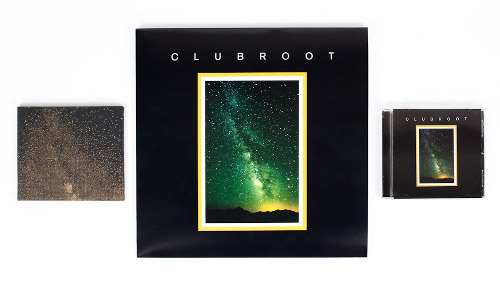