The follow-up to 2008’s LP3, which featured the sublime ‘Shiller’, LP4 promises to see the band get “weirder” than ever before, with a “much braver approach to the arrangements. Ratatat incorporated even more instruments and sounds on this record, working with a full string section for the first time, which they recorded at Glassworks Studios in Manhattan.”

Much of the album however, was recorded in the same New York space (Old Soul Studios) as LP3. LP4 also features “a number of spoken word interludes, one taken from Werner Herzog’s 1977 film Stroszek in which the lead character Bruno S describes the keyboards he owns. The other samples are all courtesy of Linda Manz, the child actress who achieved cult status on the back of her debut appearance in Terence Mallick’s 1978 classic Days of Heaven.

The band actually met Linda, after getting in touch to try and clear the sample from Days of Heaven, and recorded the samples themselves in an interview with her.

LP4 will be released on vinyl, CD and digital. 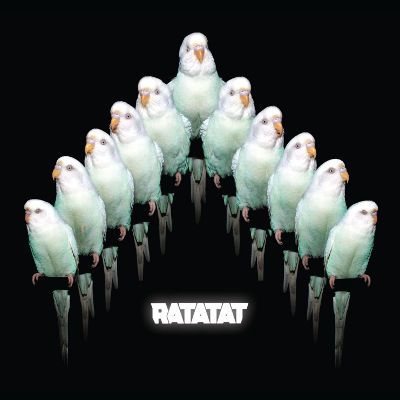