On July 12 Paw Tracks will release the first in a new series of limited edition 7″ singles from Panda Bear.

Subsequent singles in the projected series will be released on a number of different labels including Kompakt, Domino and Fat Cat, and will herald the arrival of Tomboy, the Maryland-hailing artist’s long-awaited LP follow-up to Person Pitch.

The first 7″ is a two-sided affair featuring the tracks ‘Tomboy’ and ‘Slow Motion’, both of which were recorded and produced by Panda Bear (real name Noah Lennox) at his studio in Lisbon. They will not be available digitally until the release of the Tomboy album. 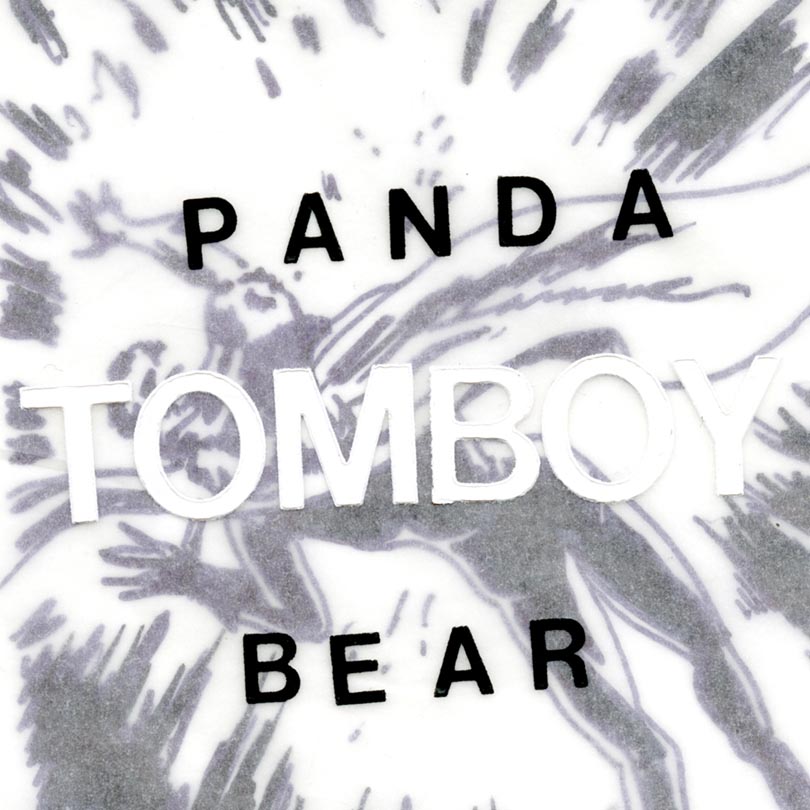 Tracklisting:
A. Tomboy
B. Slow Motion